The marine environment along the coastline plays host to some of the rarest and most majestic animals on earth – several species of whales including humpback whales, can be seen breaching just offshore. Dolphins and huge schools of graceful stingrays abound, and there are more rare nesting sea turtles than any other area in Panama – making this golden coastline a unique privilege to explore. 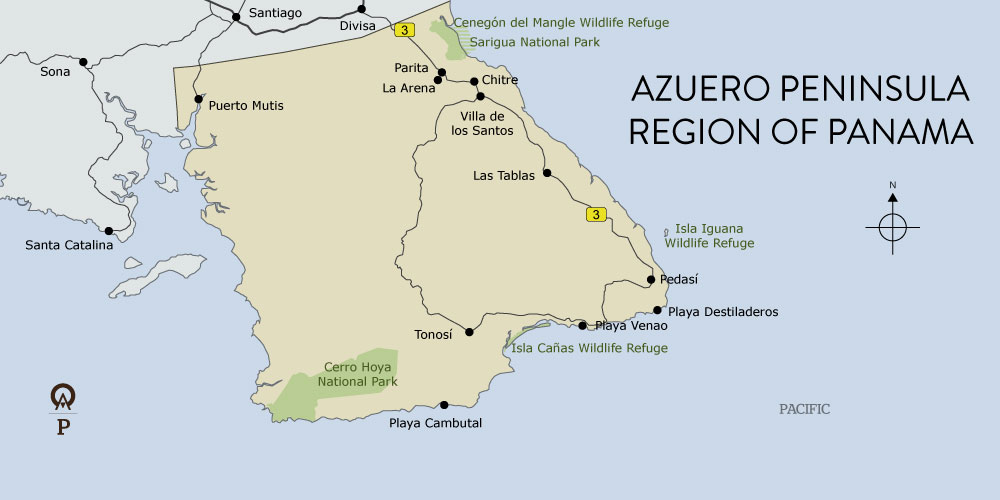 Considered by many to be the very heartland of Panama, Azuero is home to a more traditional Panamanian culture and folklore than any other area. The east coast of the Peninsula is dotted with picturesque Panamanian villages steeped in vernacular history, pastoral folklore and bucolic traditions; all held in the cradle of nature.

The area around Playa Venao property, Pedasi and the Tuna Coast has an extremely ancient history. There is evidence of human
occupation from around 8,000BC when the first signs of organized cultivation began to emerge in the Azuero
Peninsula.